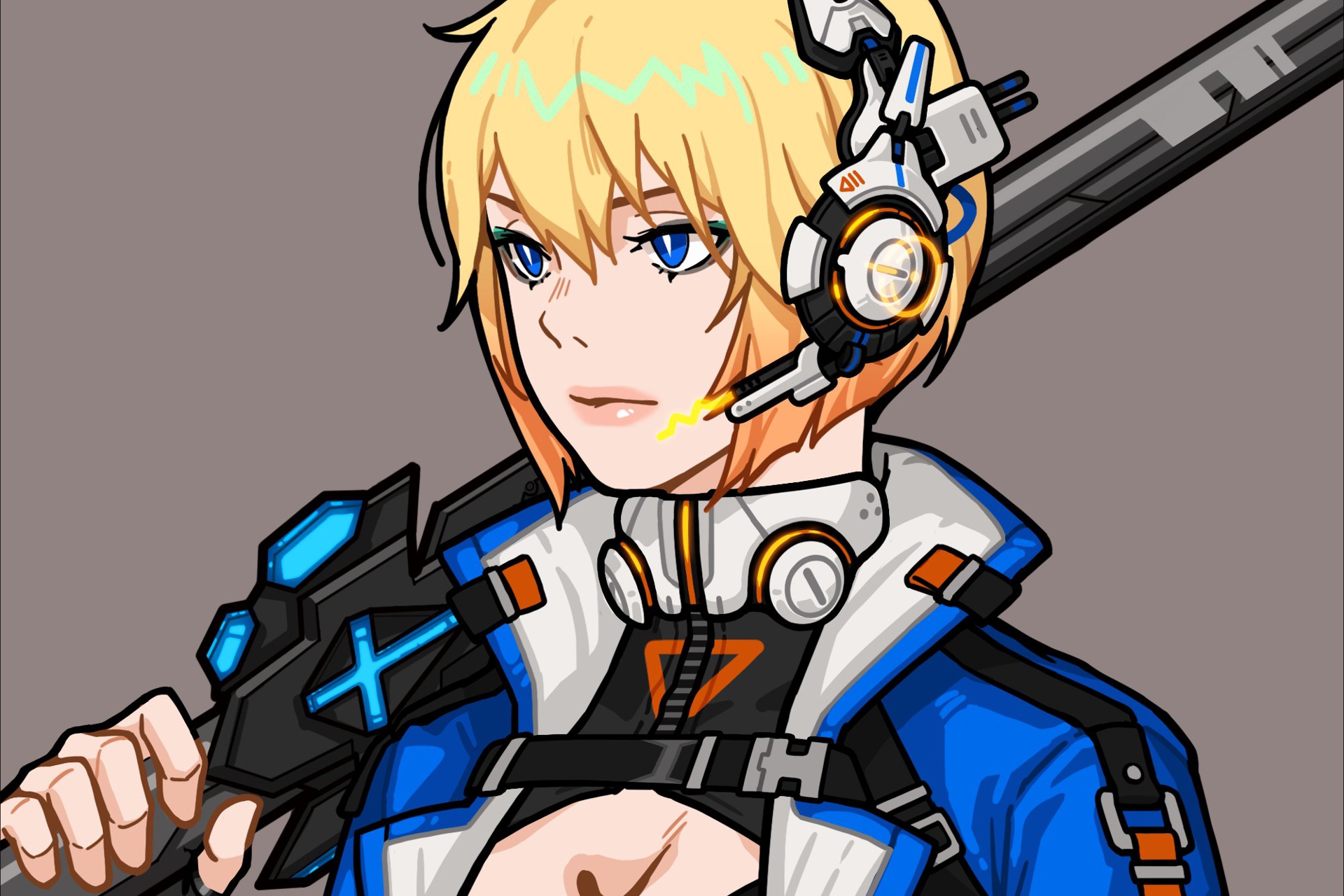 In fact, it is often itself that defeats a powerful regime.

The Federation of Ushas, the most powerful regime in the world today. However, this government was controlled by the Federal Security Service, the Federal Intelligence Service, the Military Investigation Service, and the Ushas Drug Enforcement Agency, and the world fell apart, and the undercurrent was surging. They secretly manipulated the federal government of Ursus and declared that "interests outweigh freedom", which eventually led to the division of the Ursus Federation.

This soon-to-shatter super-federation is mired in the so-called "war on drugs and terrorism" in Achaean America. The essence of the war is to plunder the local rare earth resources, but they did not inform the public of the use of genetically programmed plant viruses, which made it impossible for the local to continue to grow poppy and coca bushes, thus leaving the global drug lords with no goods to sell. The move led to dissatisfaction with the Ushas-Alliance megacorporation’s that secretly funded the drug lords. The protracted conflict erupted at the top of the Ursus Alliance. Finally, six months later, an unknown drug dealer detonated a hand-held nuclear bomb in the center of the largest city in Ushas.

The following year, four groups were revealed to have used global financial markets to launder funds obtained through illicit arms deals, causing the global economy to collapse. The next 5 years, as the recession led to continuous wars, coupled with epidemics and natural disasters, including an 11-magnitude earthquake that flooded 45% of the West Coast, all made this The most powerful federation in the world was in ruins. A quarter of the population is homeless, and most cities are deserted. A group of opponents composed of geeks from all over the world emerged as the times require. They are the [Time Traveler Club]. With the abolition of the constitution, the whole country entered a state of martial law, and the original members of the federation declared their independence one after another. 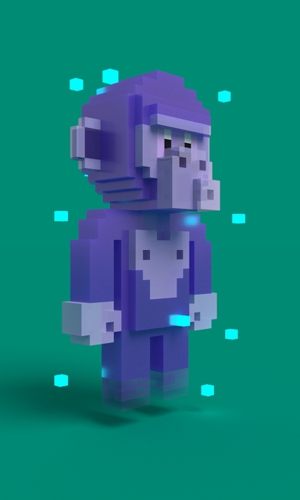 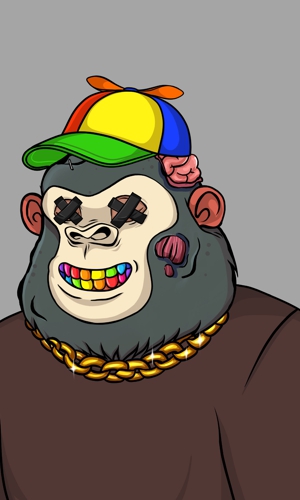